As you set off for Arcadia, hope you have plenty of days ahead of you to explore the beauty of the biggest prefecture in Peloponnese. It takes the bigger part of it and reaches the Argolic gulf.

The natural beauty of Arcadia is famous for the adorable mountainous villages, the well-known Mainalo Mt. along with the fir-coated mountains and the rivers that run in the wide area creating views and landscapes the visitor will forever carry as a memory.

The land of the Arcadians has a long history and many options to choose from in sights, like picturesque villages and beloved destinations that a week is not enough to see all of them but is more than enough to be amazed by the Arcadian natural beauty. So, we will start our trip in the prefecture at the capital, Tripoli, and we’ll follow a dreamy route. 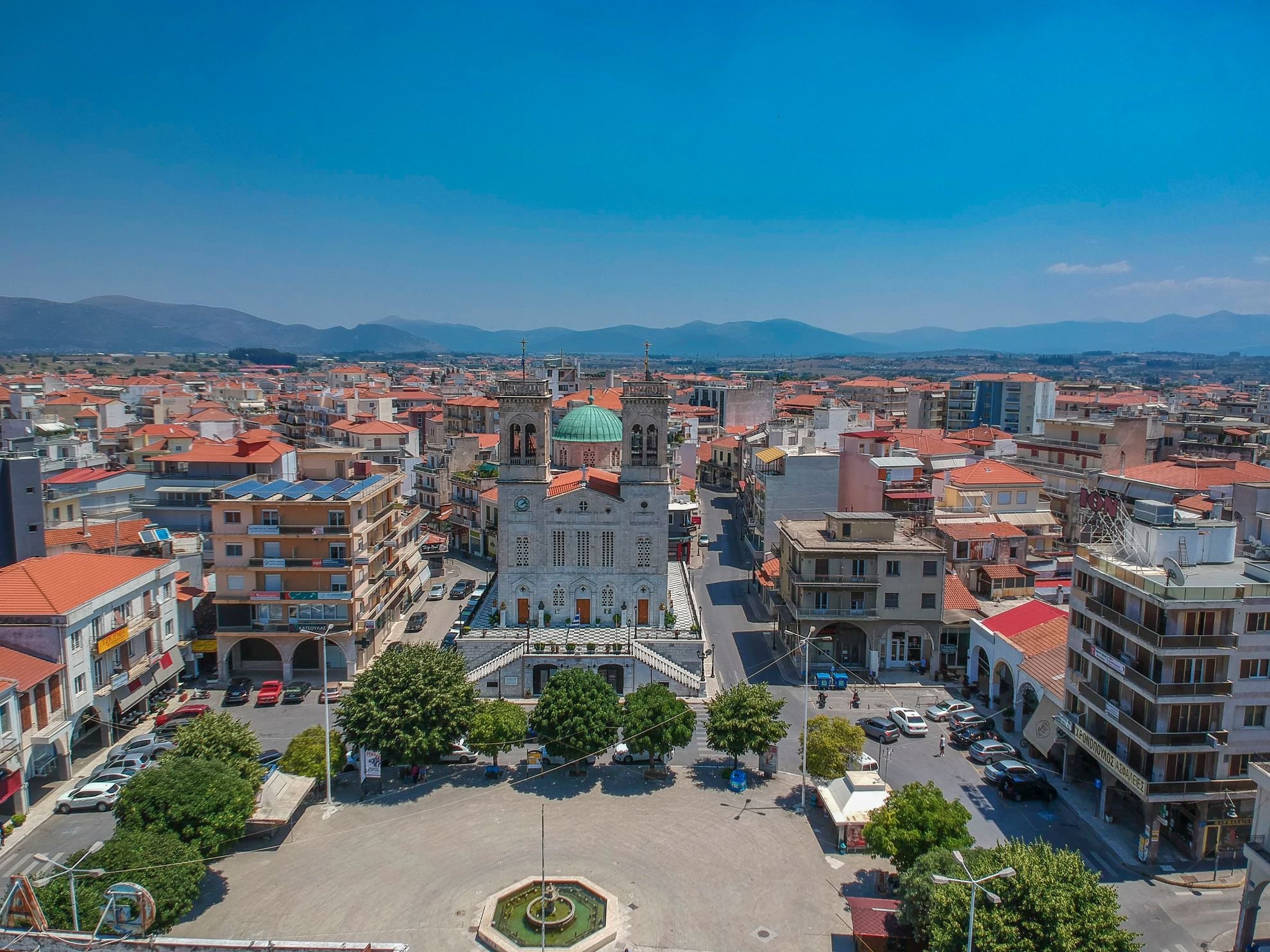 If you find yourself in Tripoli, it is certain you will fall in love with its squares. Once you take a photo under the statue of Kolokotronis you will stroll around the streets of the Arcadian capital which is built at an altitude of 700 meters, keeping its traditional character and the breath of fresh air coming from the lush vegetation of the outskirts.

We will start from Areos Square, stroll on its streets with the wonderful neoclassical buildings before reaching the Malliaropoulio Theatre of 1910, the Old Philharmonic Orchestra and the Archaeological Museum (both designed by Ernst Ziller), the house of the Greek poet Karyotakis and the Agiou Vasileiou Square.

At night we’ll have a drink at Deligiannis Street before starting our road trip towards the villages of the prefecture and to the Taka Lake with the well-known wetland. 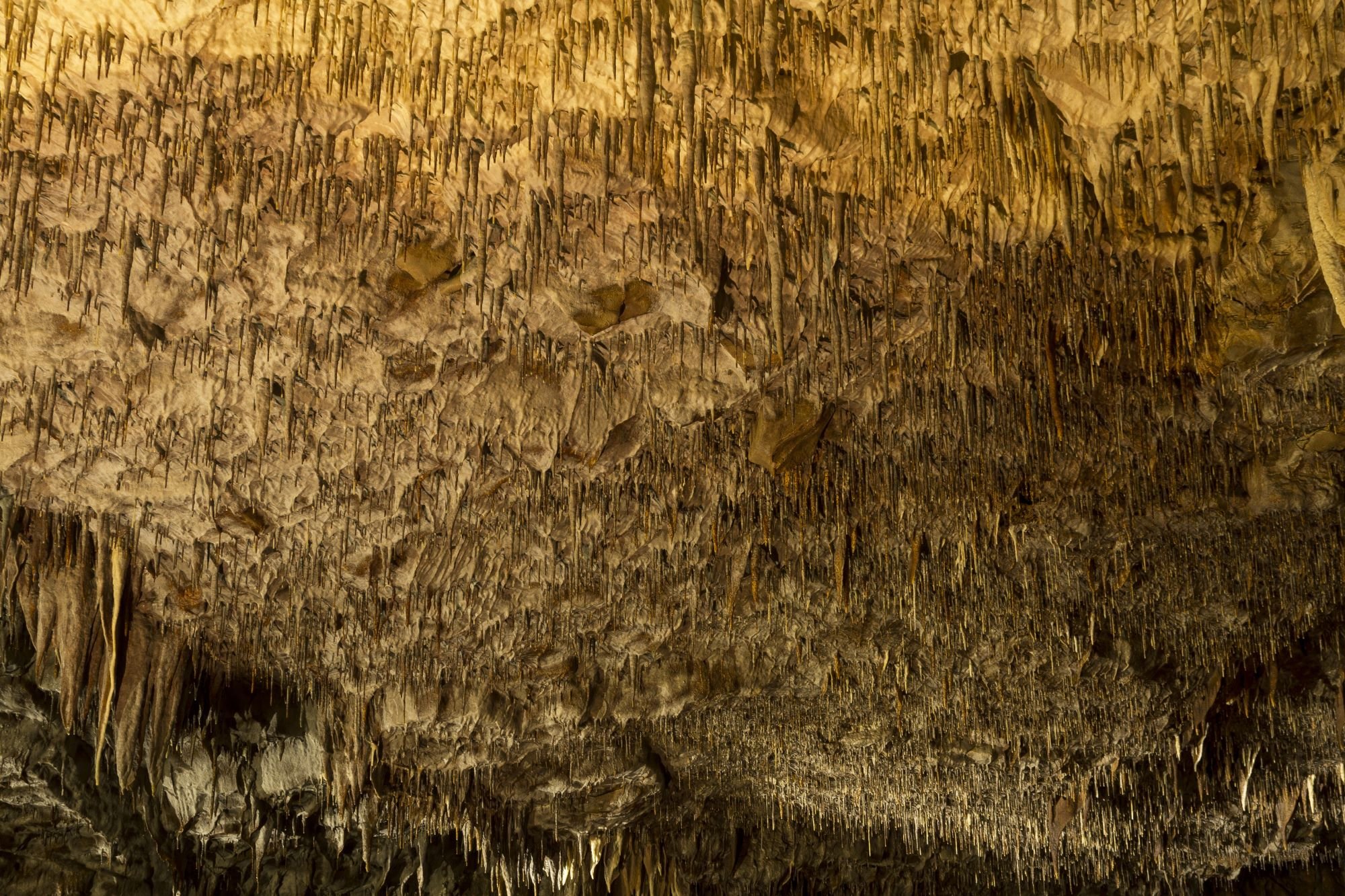 Vitina is one of most popular winter destinations, as it has a plethora of options not only in accommodation but in food too that can satisfy even the most demanding visitor. It’s ideal for the romantic souls who want to stroll the path of love. The black marble meets the red tile of the roofs, a famous trade mark of the local architecture and thus tradition meets luxury.

20 kilometers farther there is the picturesque Levidi whose name has been written in golden letters on the pages of the recent Greek history with its taverns that are covered in fir trees. Very close to it there is the Kapsia Cave, a unique sight of natural art. Less than an hour away at Limpovisi stands the house of our national war hero, Theodoros Kolokotronis.

Also at Vitina and Mainalo you will see people carrying ski equipment, since both are stops on the way to the Mainalo Ski center, one of the best ski centers in the Balkans. The settlement of Alonistaina carries easily the title of the most beautiful village in the area. 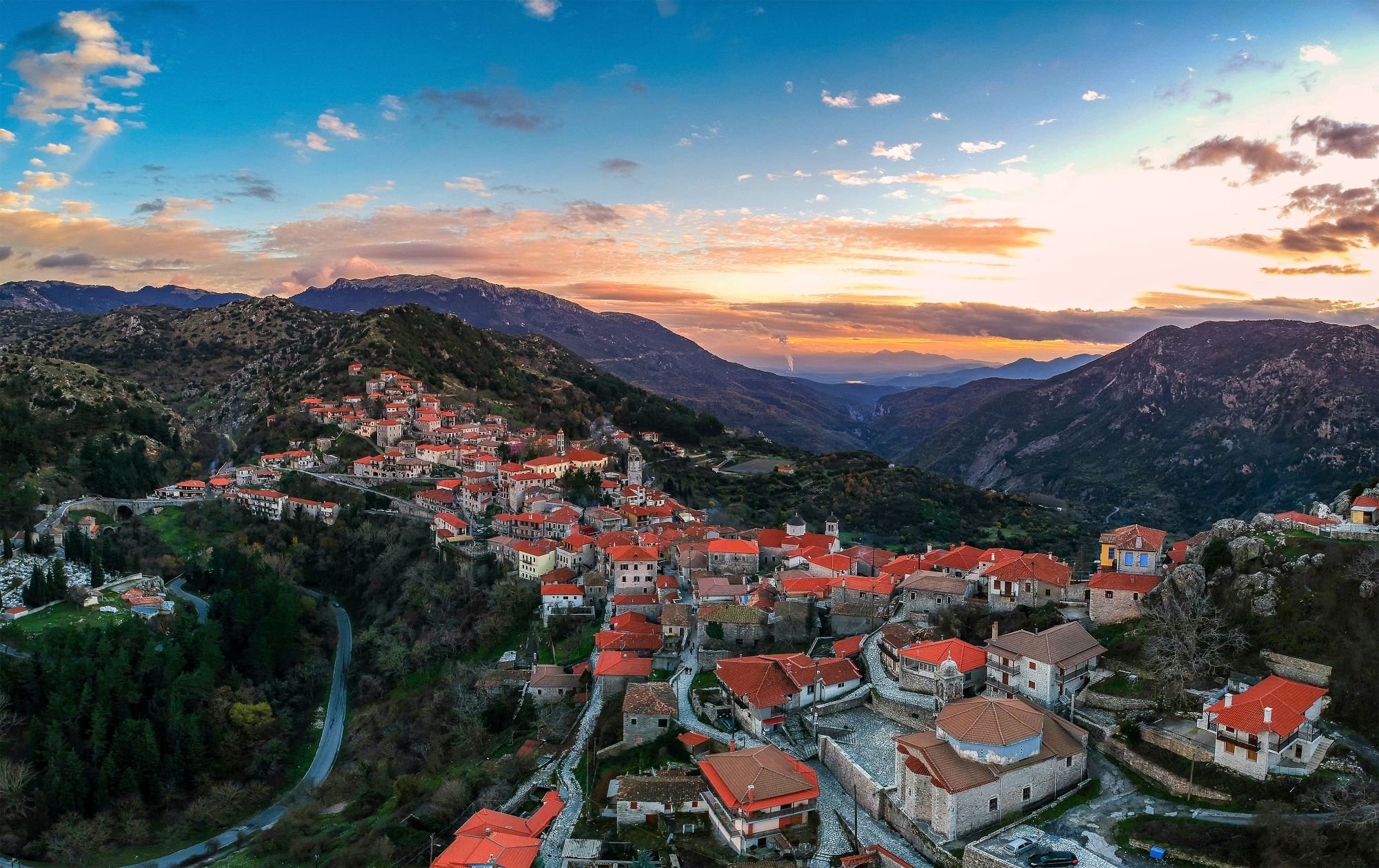 On the cobbled alleys of Dimitsana time has been so kind, giving them charm and creating landscapes that resemble a rural painting. After your strolls in nature, before you sit at a café or a traditional tavern for wild boar’s beef, you ought to visit the Offshore Hydropower Museum which is a green park with running waters and learn the history of the Tannery and of the Gunpowder Mill.

The route is magical and nature has been generous with the travelers who spend the night at Dimitsana. Before you leave don’t forget to visit the public library of the village that has some rare editions. Close to Dimitsana there is the Zygovisti village with its marble book attracting the attention of the visitors. 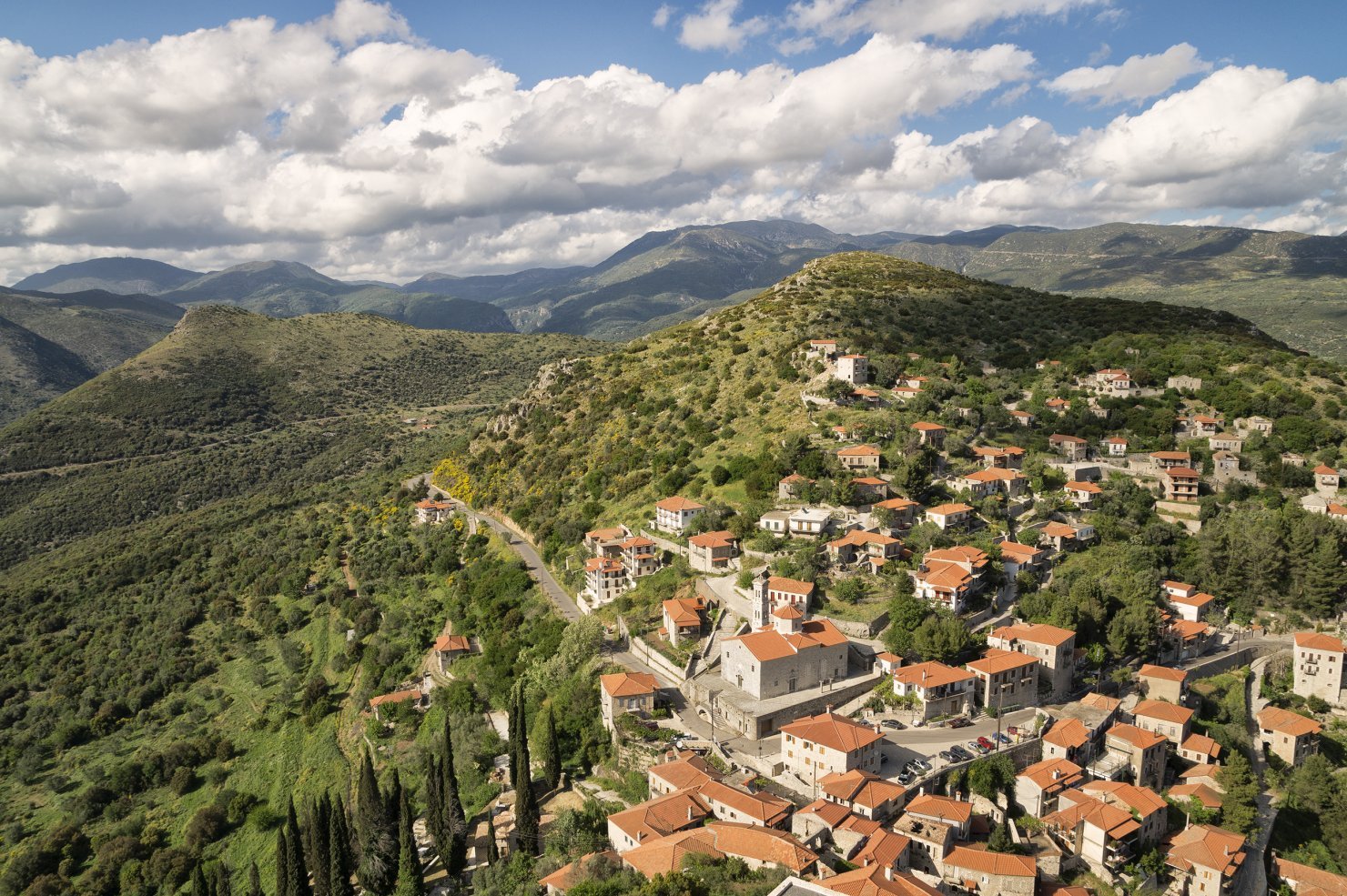 Somewhere between the fir tree forest of Mainalo Mt. and the Lousios Gorge there lays hidden the Arcadian village of Stemnitsa, one of the most famous destinations in the mountainous prefecture. It is built in an altitude of 1.000 meters and it is quite impressive with the traditional stone-built houses.

Make sure you choose one of the wonderful guest houses of the village and walk every alley of it, before you make the necessary stop at the Folklore Museum and at its well-known taverns. Half an hour away is Karytaina which everyone knows it for its impressive castle that stands in the area since the 13th century.

On your way uphill to the cobbled alley you can admire the amazing view to Lousios Gorge, which is surrounded by monasteries and Byzantine churches. On the legendary stone bridge of Karytaina hundreds of visitors meet carrying with them the meticulously handmade embroideries of the village’s embroidery associations. 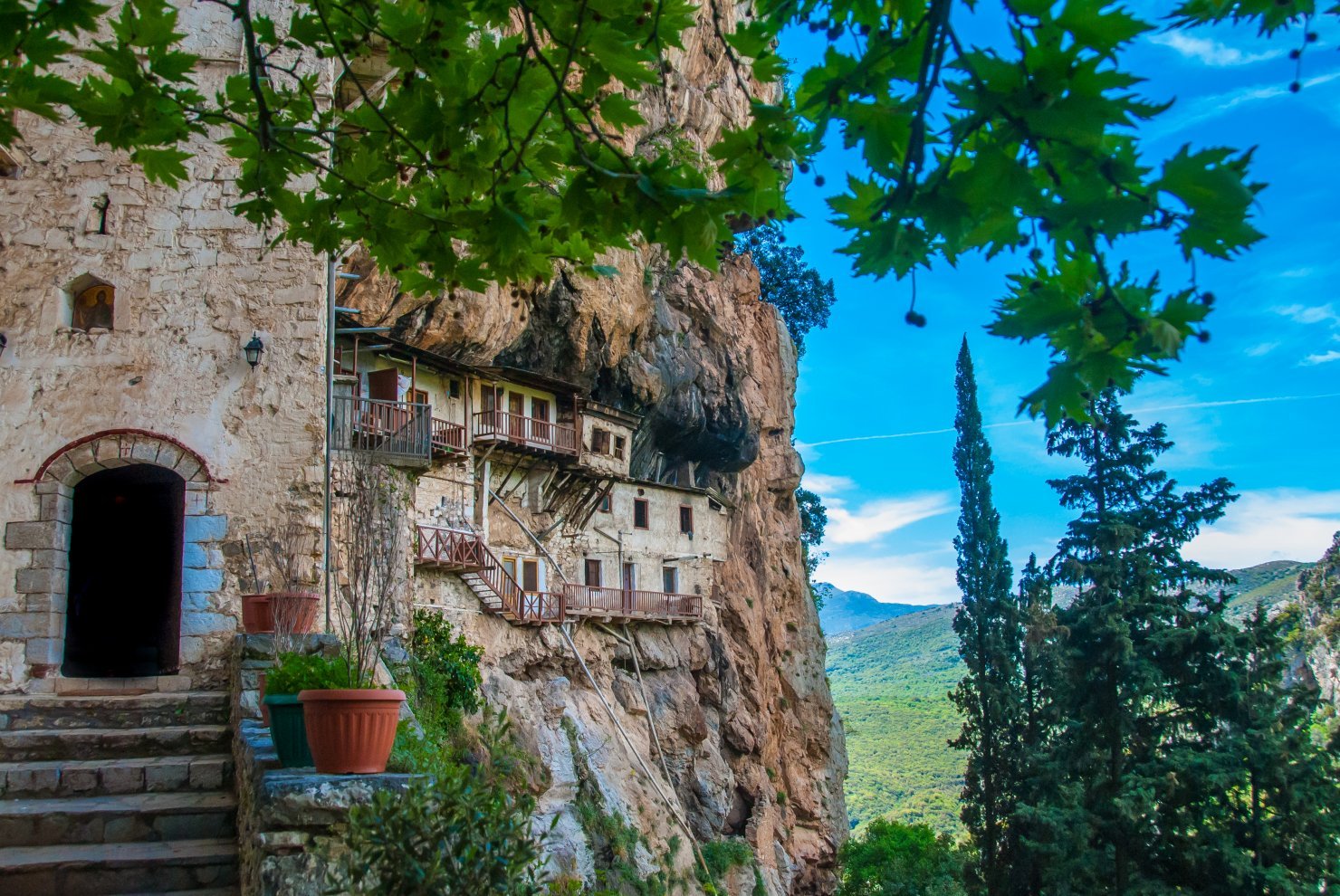 You should spend one entire day in Arcadia just to see Ancient Gortynia and Ancient Lykosoura. Two blessed by nature, history and civilization villages which count many years of existence. Firstly, since we are in Karytaina we will go down Lousios River, where the nymphs bathed Zeus (and thus naming the river after that), and then visit the amazing 15 kilometers gorge with the gurgling waters which hosts rare flora and fauna. It has a wild beauty that captures every traveler while some of the most daring of them do rafting.

While exploring it, apart from waterfalls and steep rocks you’ll meet the Old Monastery of Philosophos and the Monastery of Prodromos just before you reach the ancient ruins of ancient Gortynia, close to the picturesque village of Atsilohos.

The archaeological findings in the area has made it into a monument of civilization with the healing baths and the Sanctuary of Asklepios standing out. You should definitely make a stop at the beloved Valtetsiniko, the most charming village of Gortynia.

In the center of the Arcadian plateau spreads Megalopolis which is also called Sikano by the locals.

Known around the country for its lignite mines that power a big part of the country, Megalopolis has a great history and takes great pride in its ancient theater which could host over 20.000 people during the days of its former glory.

As you get to see the villages of Megalopolis you will be amazed by Isari village, with its abandoned railway station, and by Vasta. In a distance of 15 kilometers west of Megalopolis, at the south foot of Lykaion Mt., there are the remains of Lykosoura, the first town which saw the first light of the sun according to Pausanias, and until today is considered the sacred town of the Arcadians.

Eighteen kilometers outside Lykosoura, you can visit the temple of Zeus Lykaios at the top of Lykaion Mountain. 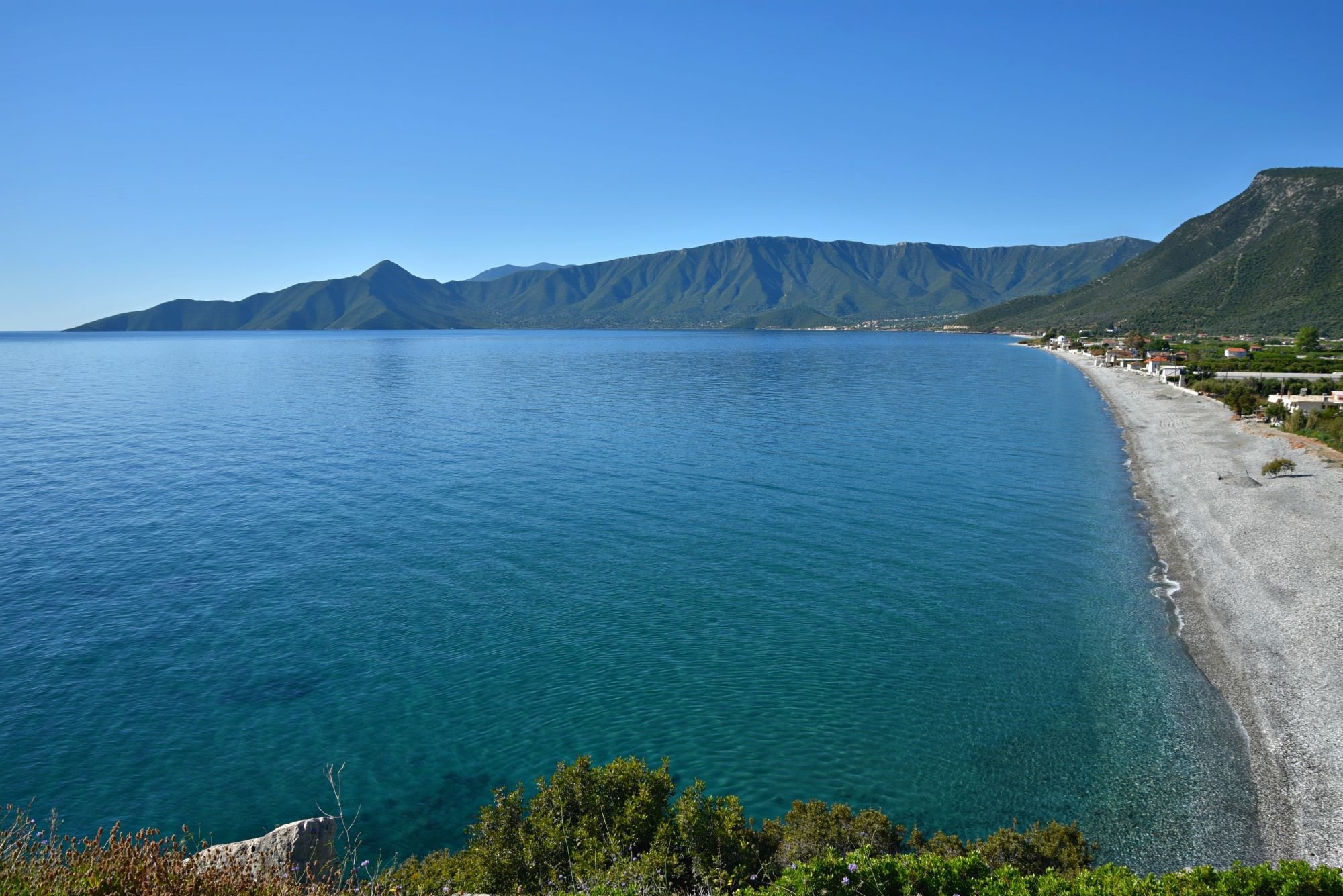 If you’ve missed the sea, worry no more because Kynouria will definitely reward you with it. Covering the coastal part of the prefecture, Kynouria combines diving in crystal clear waters and hiking at the north hillsides of Mt. Parnonas.

On the one side there is Leonidio with its red rocks, and on the other side there is the Coastal Astros that spreads in 11 kilometers and carries a great history. Lace-like beaches and gorgeous waters guarantee an unforgettable landscape.

In the Moustos wetland, depending on the season, you’ll meet wild ducks, herons and swans. The “jewel” of the area is the Island that is surrounded by sea.

Between Astros and Leonidio (and a bit closer to the later), Tyros is a beautiful town, half climbed on the green endings of Mt. Parnonas, half spread on the “feet” of the Myrtoo Sea. It has approximately 1.700 residents that still speak one of the most ancient dialects of the Greek language, the Tsakonian dialect. 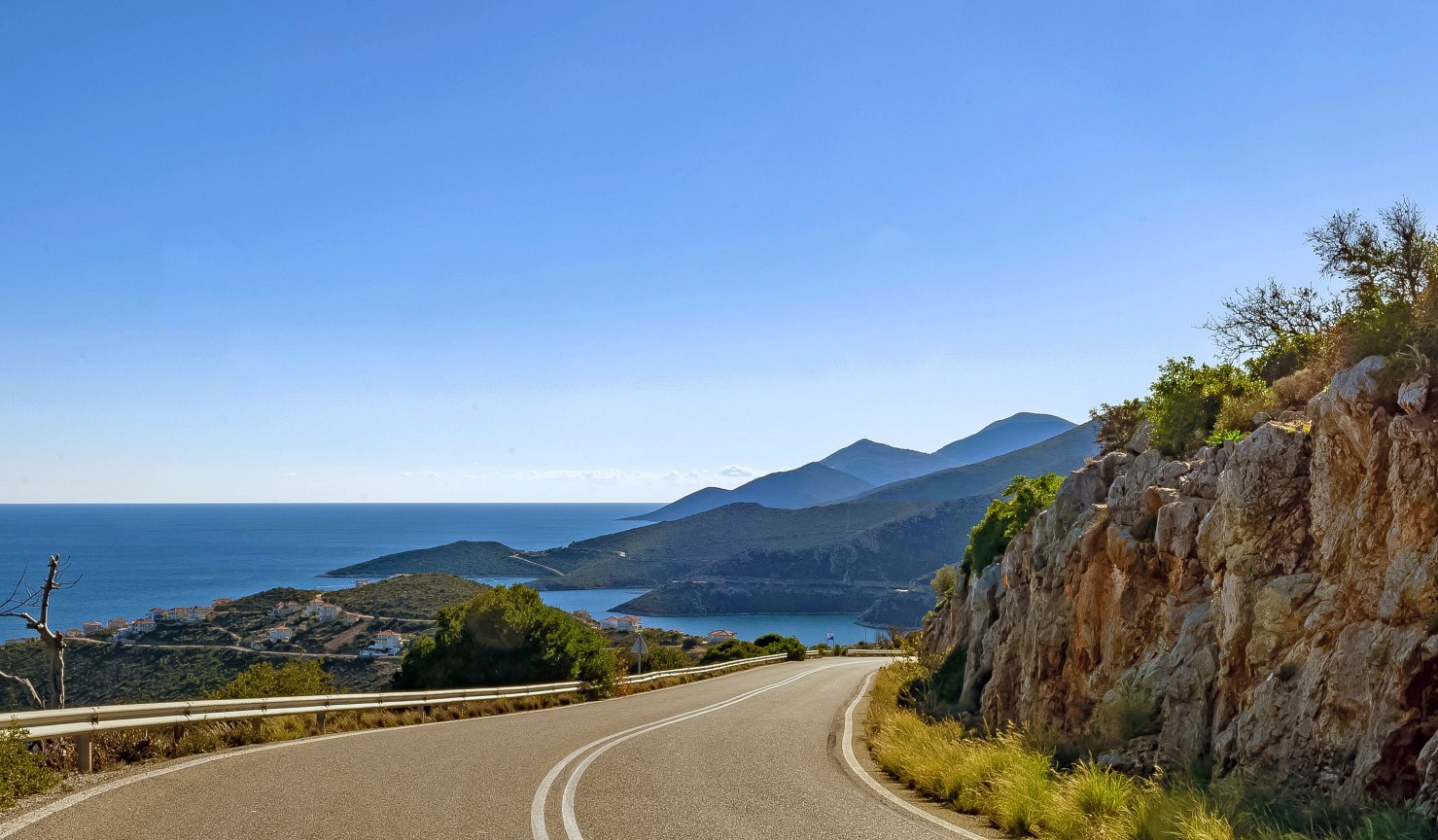 Don’t forget to visit the Tsakonian villages and hear their local dialect which counts more than 3.000 years of being spoken and has even had a documentary by the BBC. Hidden among the gorges of Parnonas, patiently waiting the traveler, the gorgeous villages of Kastanitsa and Prastos look like they came straight out of a naturalist’s dream. 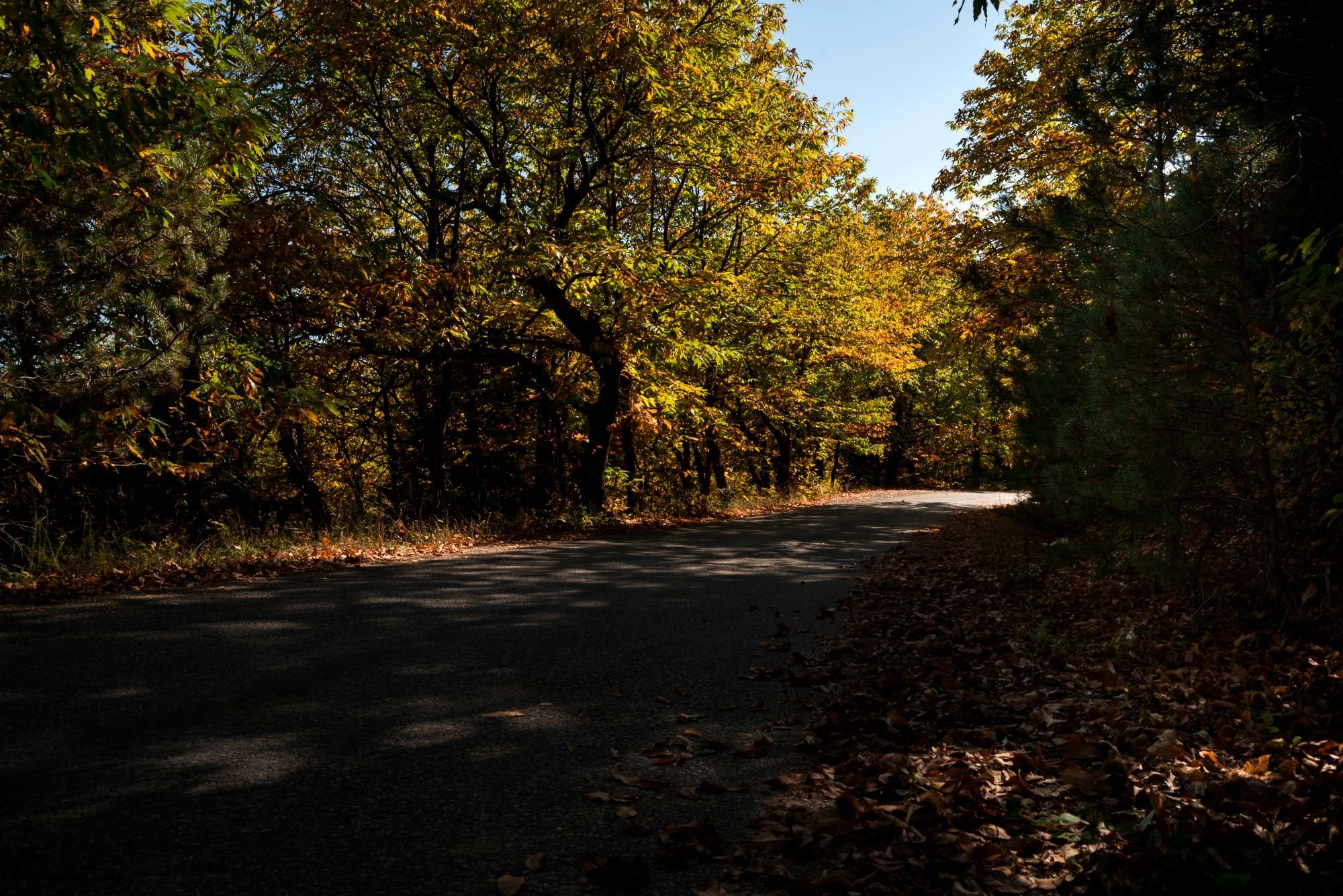 Plan your next getaways and experiences in Arcadia

Castleview Studios  All built among the exquisite Eucalyptus trees, at a 250 meter distance from the sandy beaches and the small picturesque port

All the activities and experiences you can live in Arcadia here