Monemvasia is not just another destination it is an experience

12 absolutely Monemvasian experiences you must live

This is not another text about the Franks or the Byzantines, about pirates and poets, legends and knights. We’ve talked about all these before  we and many others.

This is a text that wants to remind you Monemvasia is not just another destination. It is an experience. And these are twelve different ways to live it.

1. Set your alarm early, really early, to go to the lighthouse (don’t worry, it’s 5-10 minutes of walking from wherever you are) passing under the gate of the eastern wall, and see the sun rising through the sea to dye the sky in red colors. 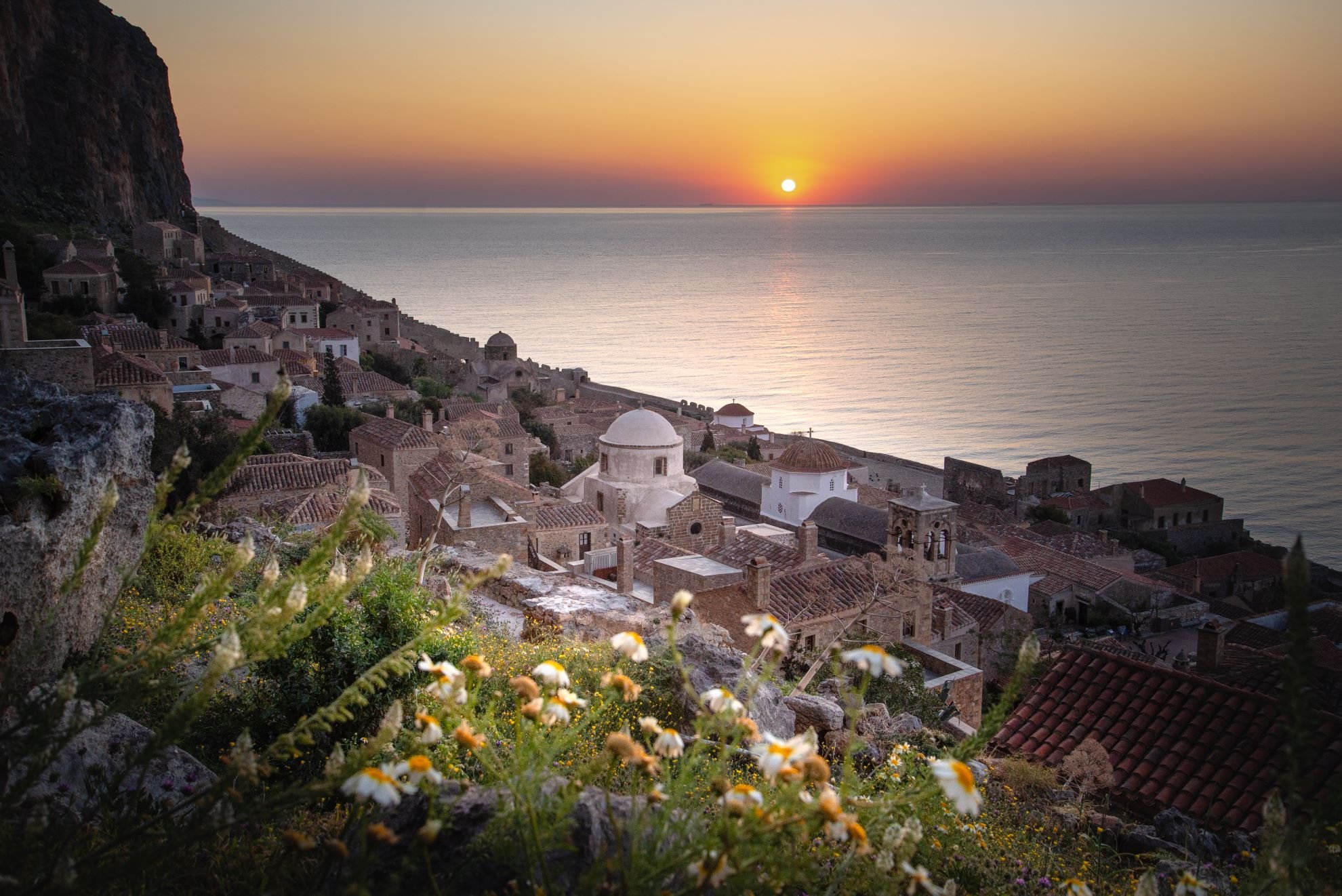 2. Go for a swim at  Portello, under the gate of the sea, southern of the wall. Swim in the open and stray away a bit from its rocks. Where else will you have the chance to swim freely having a medieval castle city as the background?

Portello has perfect shade in the afternoon and, when the sun climbs behind the rock, it has a very practical ladder to climb on your way out so that you don’t have to climb the rocks too. 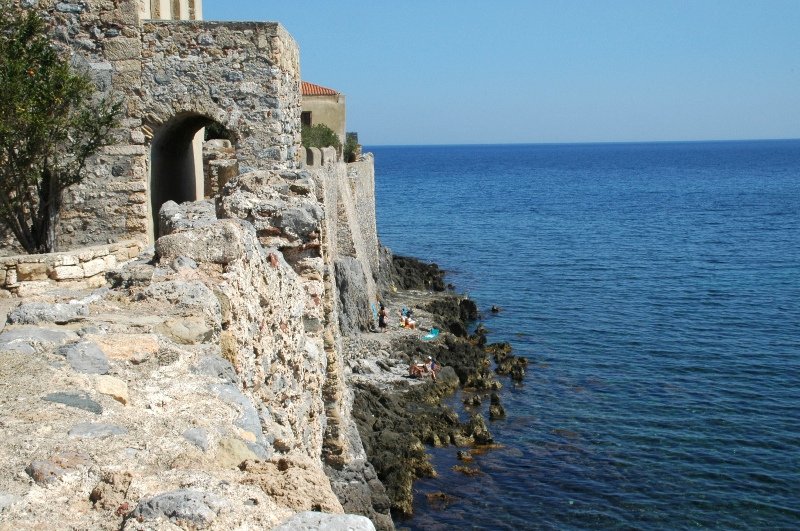 3. Say no to your castle for a little while, for the sake of the perfect sandy beach of Kastraki a few kilometers away, at the foot of the hill where the remnants of Ancient Epidaurus of Limyra are. 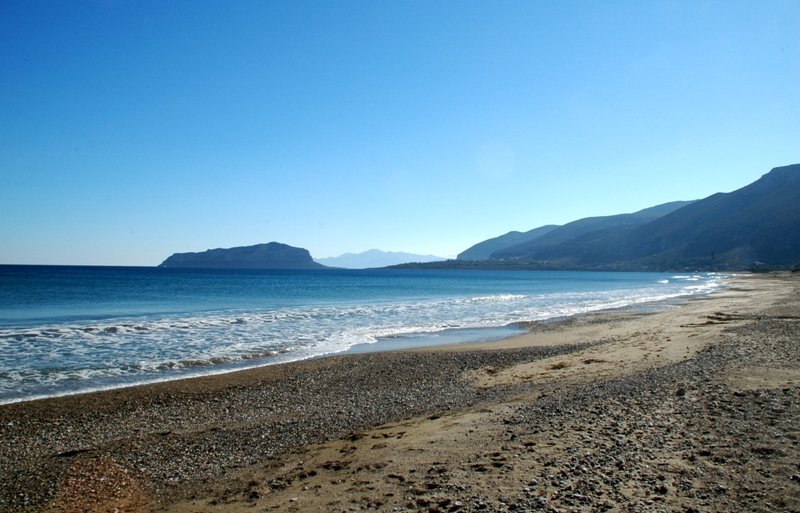 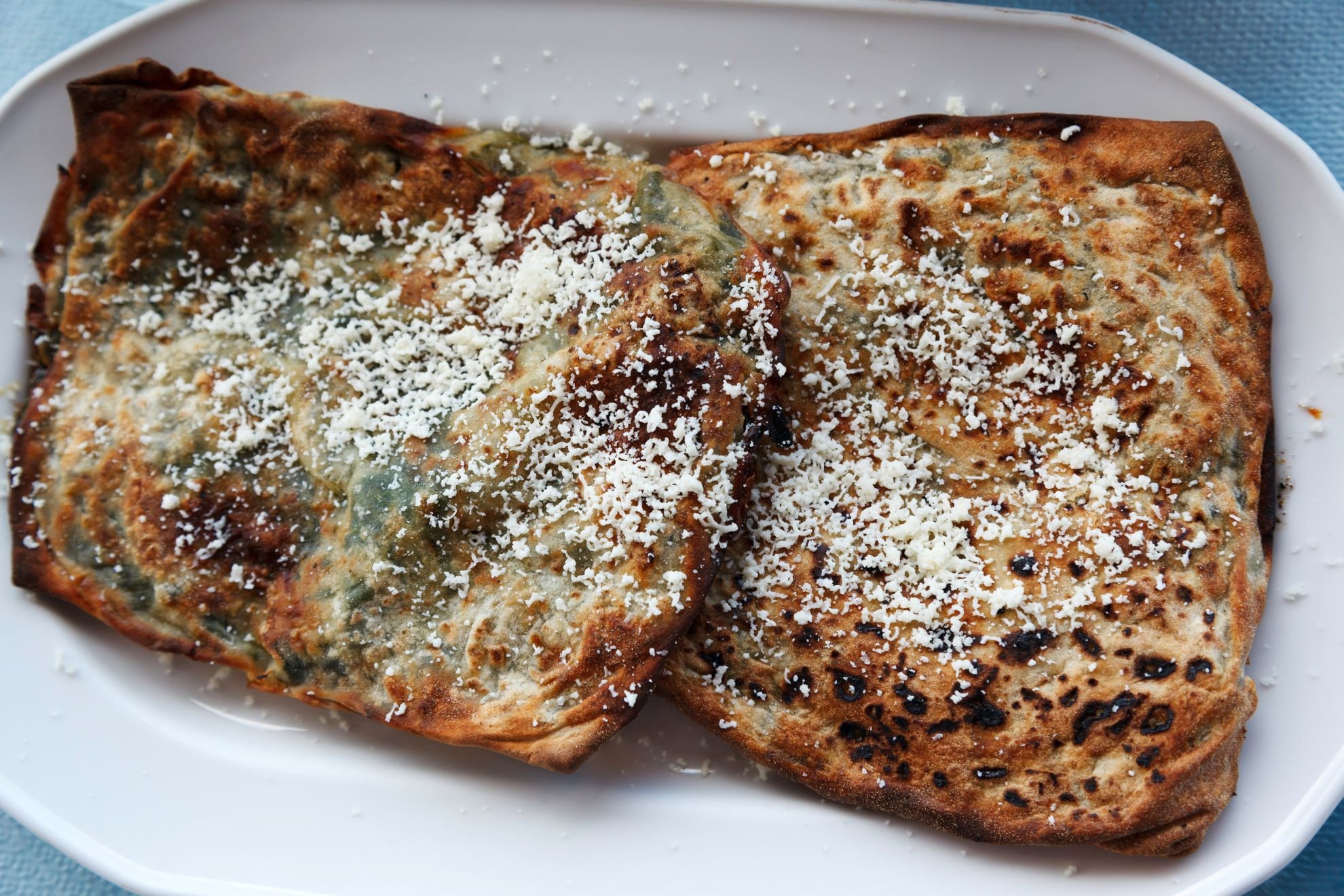 4. Return late in the afternoon when you’ll be hungry and catch a table in a shadowy yard or on a balcony with a view to the endless blue of the Myrtoo Sea, and try the handmade “tsaitia”, those delicious herb pies with the thin and crispy phyllo dough that are made only here, at the Peloponnesian south. 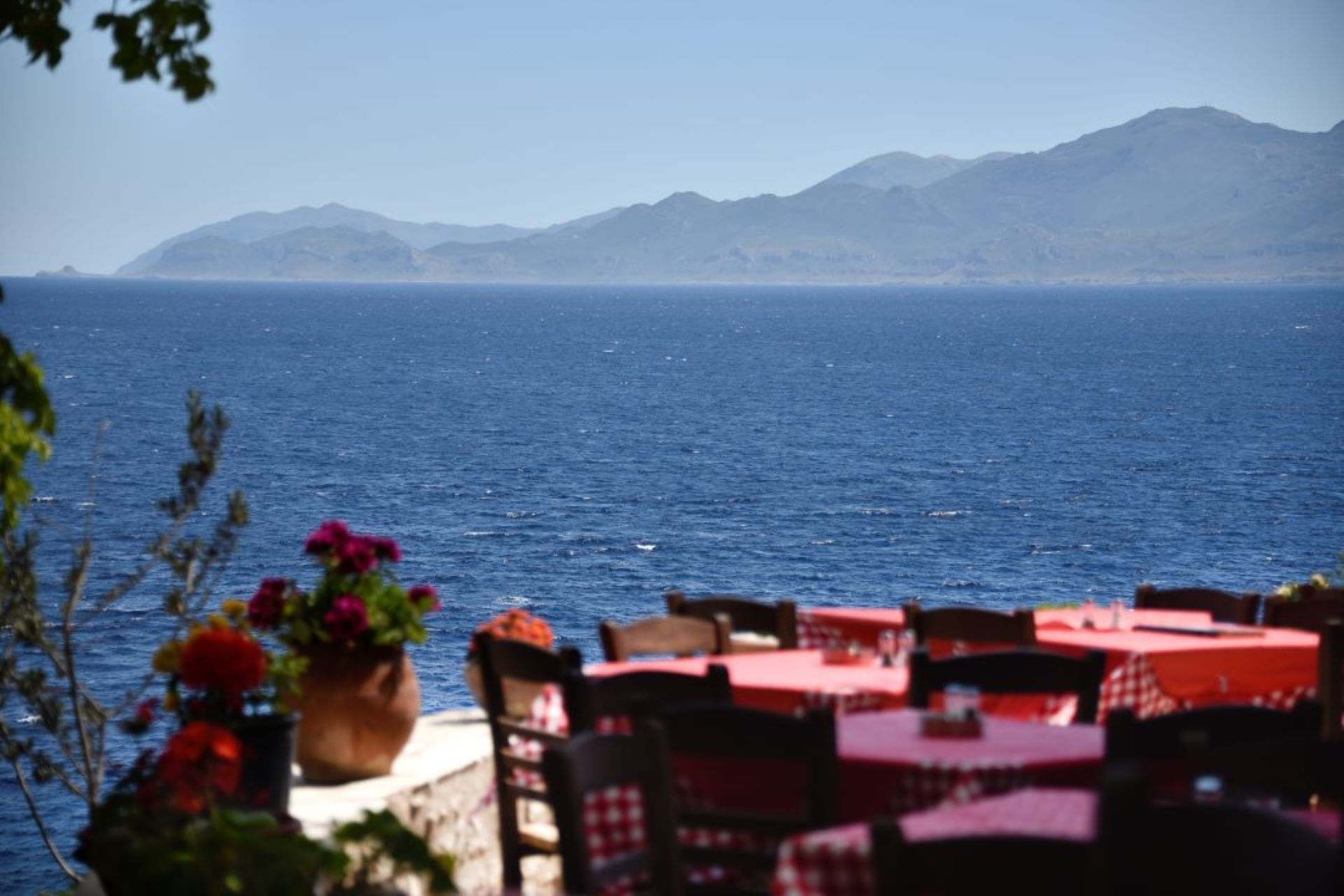 5. Try the local wine from legendary varieties, baptized centuries ago from the knights. And accompany them with exquisite, rare cheese and other local delicacies. 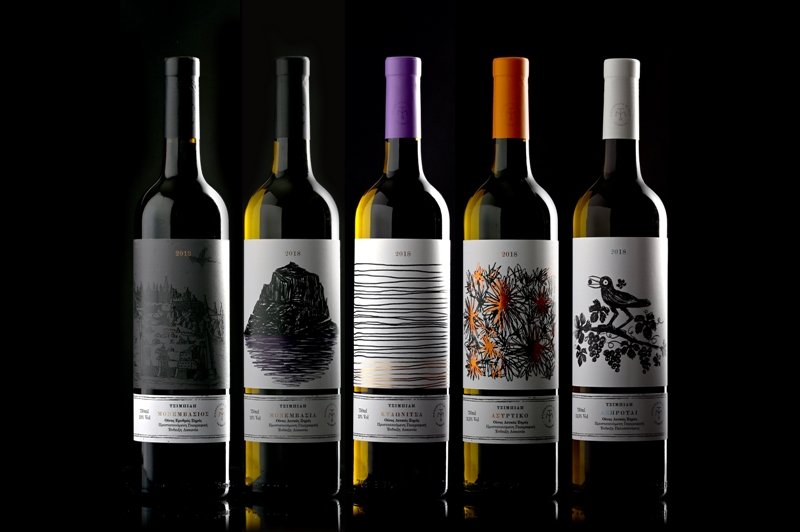 6. Climb “Voltes” those winding cobbled paths to the gate of Upper Town. Stop every few steps to take another panoramic picture of the golden-pink mosaic of houses, roofs and churches that is the Lower Town, as you can see it from above. 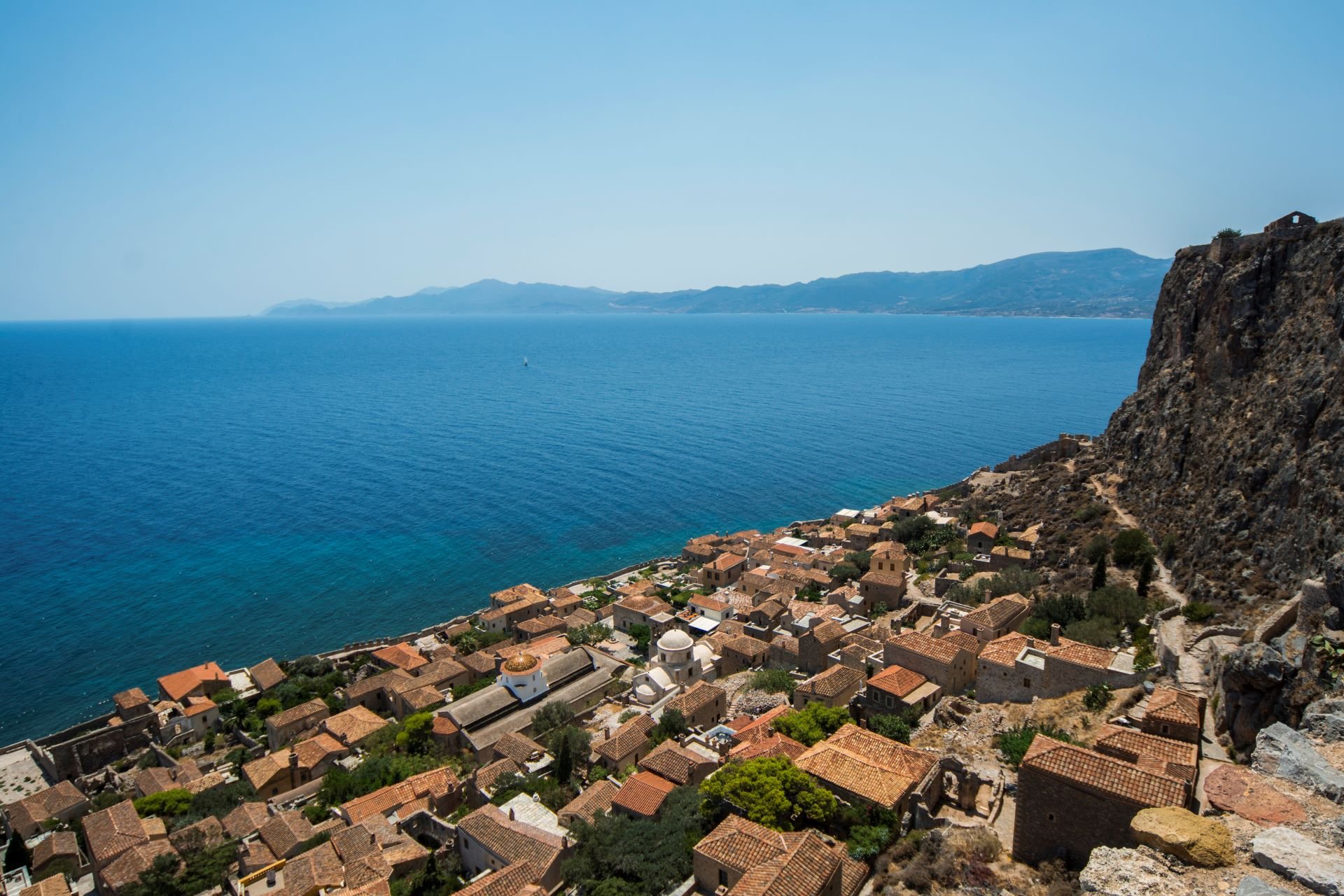 7. Stop and catch your breath before crossing the labyrinthine gate of Upper Town which is more majestic and atmospheric than its more famous version, the one in the Lower Town. 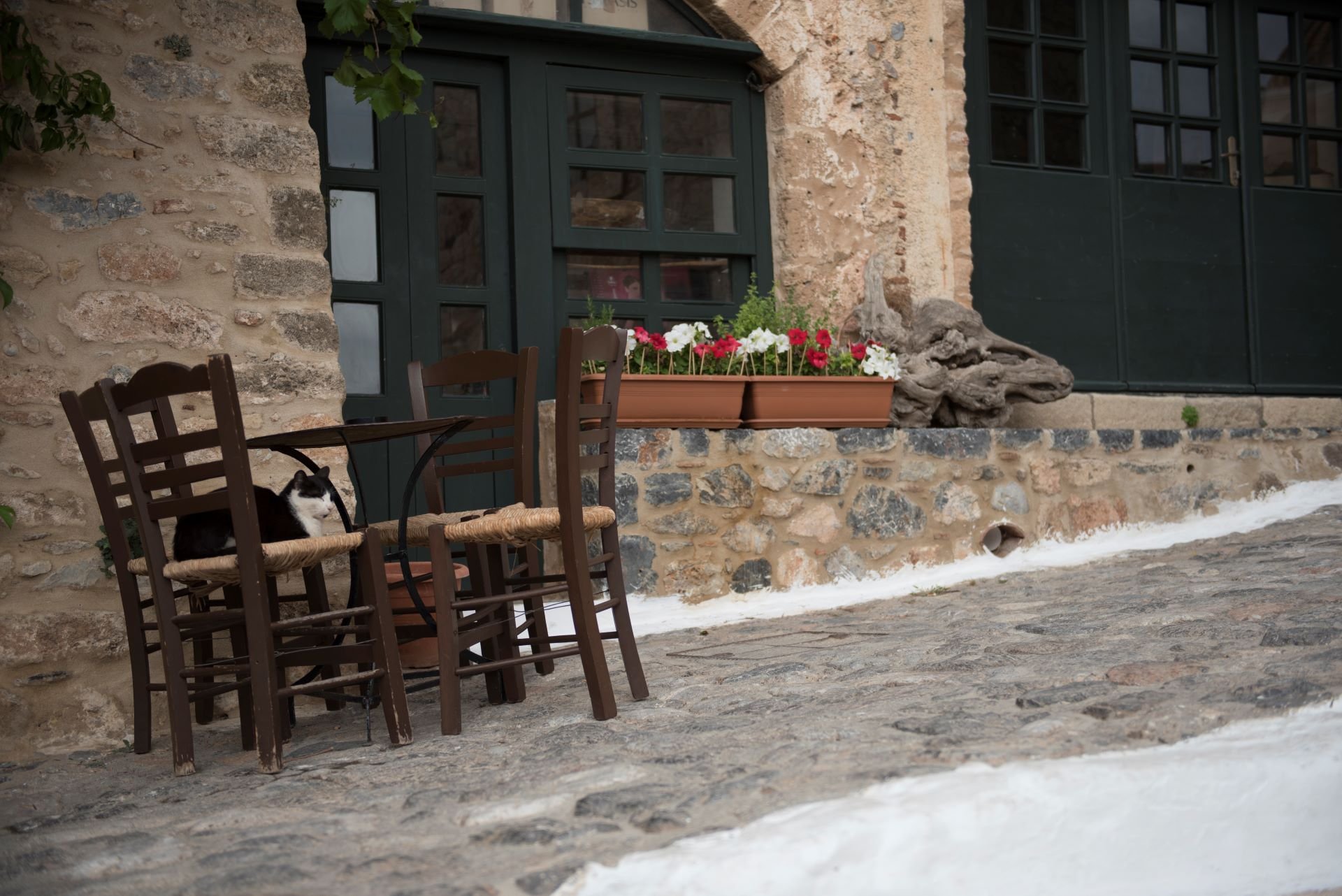 8. Wander in the (covered in flowers during spring) plateaus among remnants of old mansions where lords used to live, leaving the lower town for the common people. 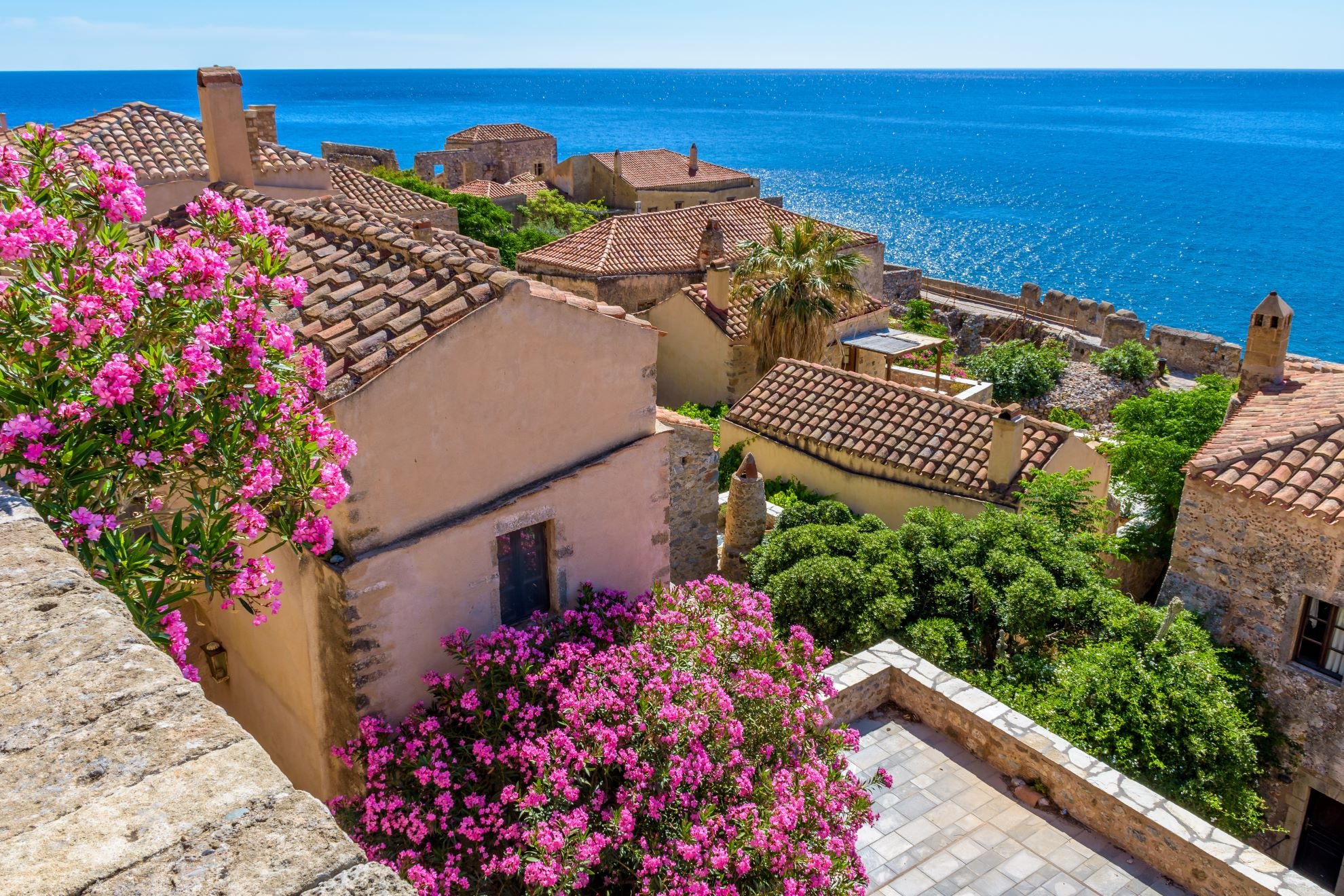 9. Find the answer to the eternal summer dilemma: Should I do all these late in the afternoon so that I can see the castle city bathed in the golden light of the sunset, or do it early in the morning so I could visit the wonderful Church of Agia Sofia of the Byzantines too, which remains open till 16:00? 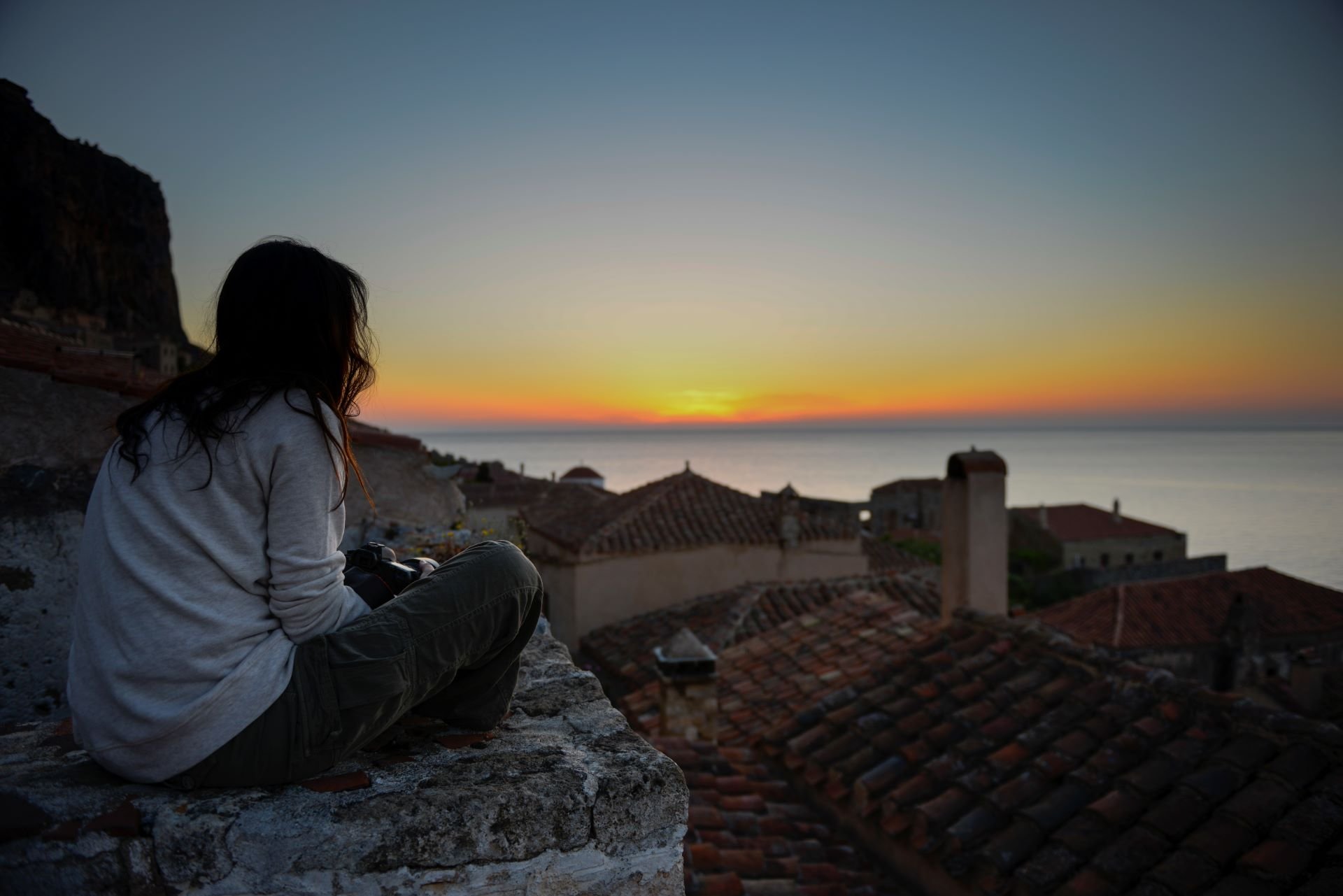 10. At night, hang out at the southern wall, in front of the Large Ntapia, to gaze one of the most filled with stars skies that you’ve ever seen, hugging the Castle city’s panorama. 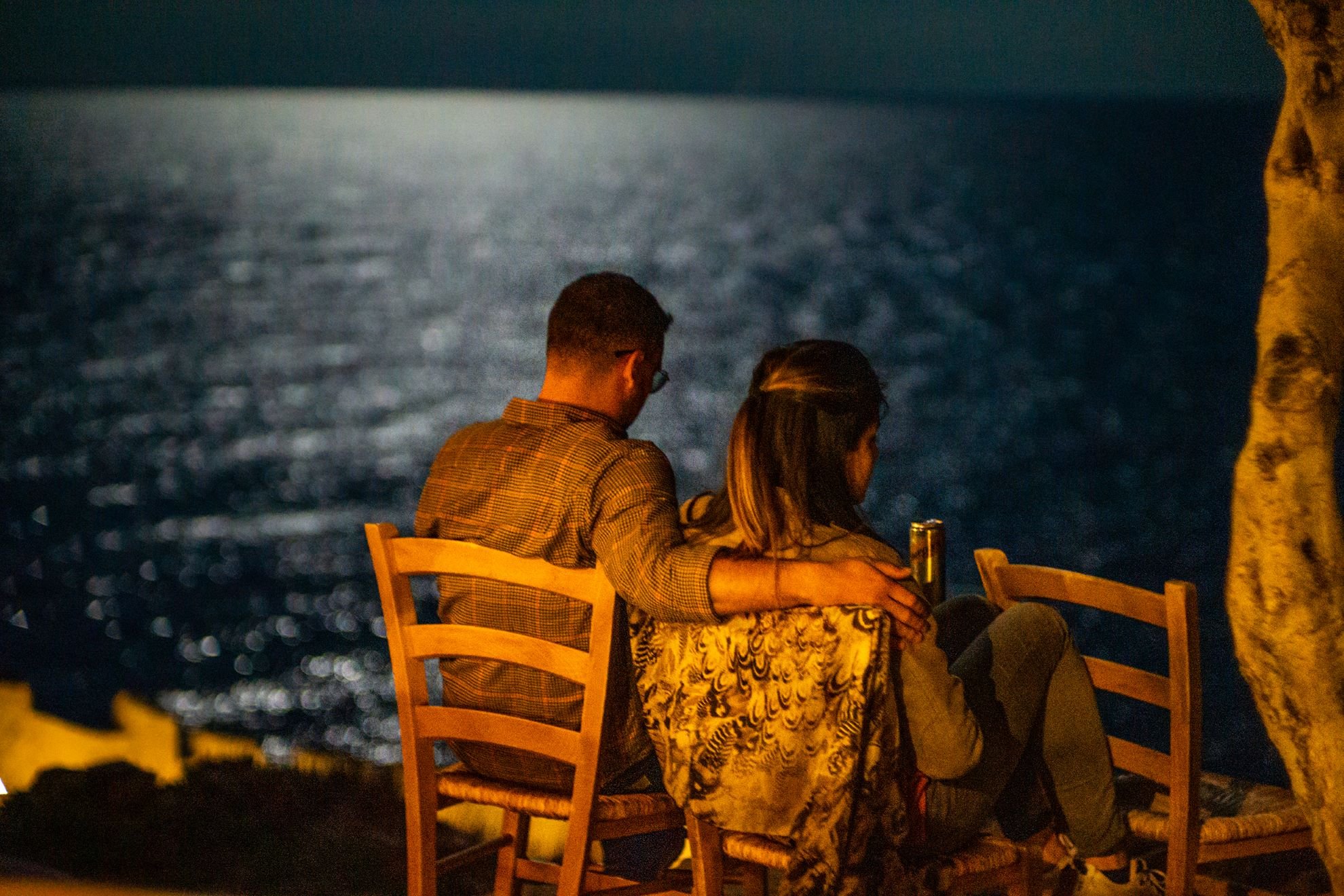 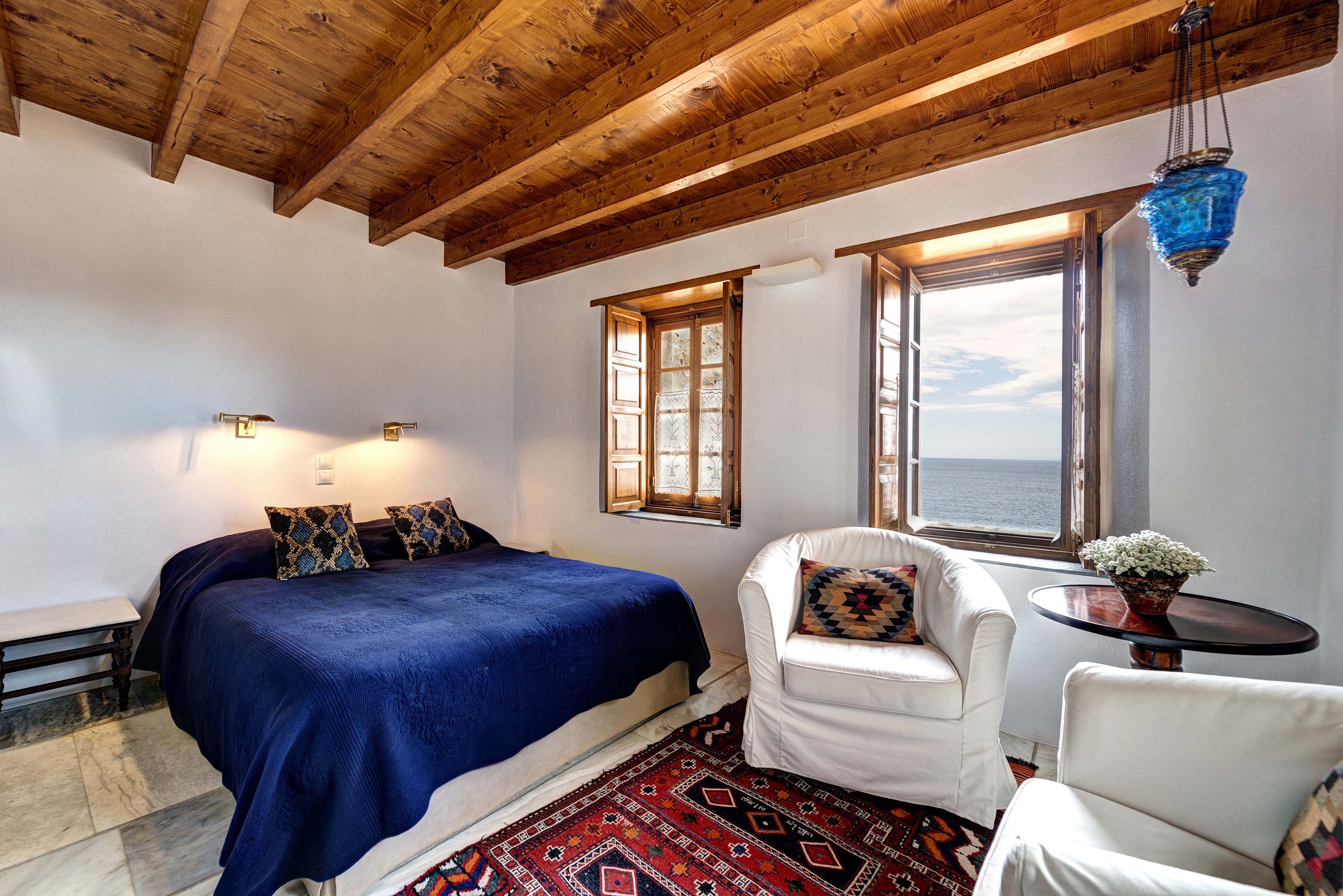 11. Stay in one of the most fantastic rooms of the traditional Malvazia Hotel,

The central building of which spreads in seven Monemvasian houses enjoying an amazing view to the sea from the balconies, a few steps from the eastern wall (now you don’t have an excuse not to wake up early as we mentioned before). 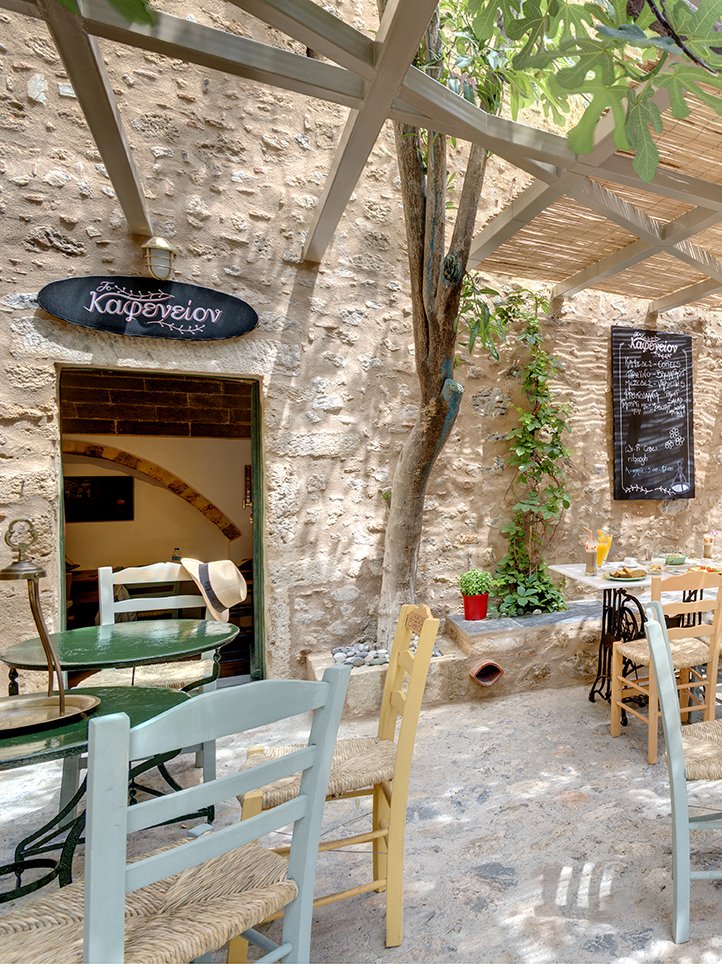 12. And catch a table every night at the cocktail bar next to it, spreading its wicker chairs on a plateau with an incredible sea view, where you have the feeling that if you spread your arm you will reach the stars in the sky. 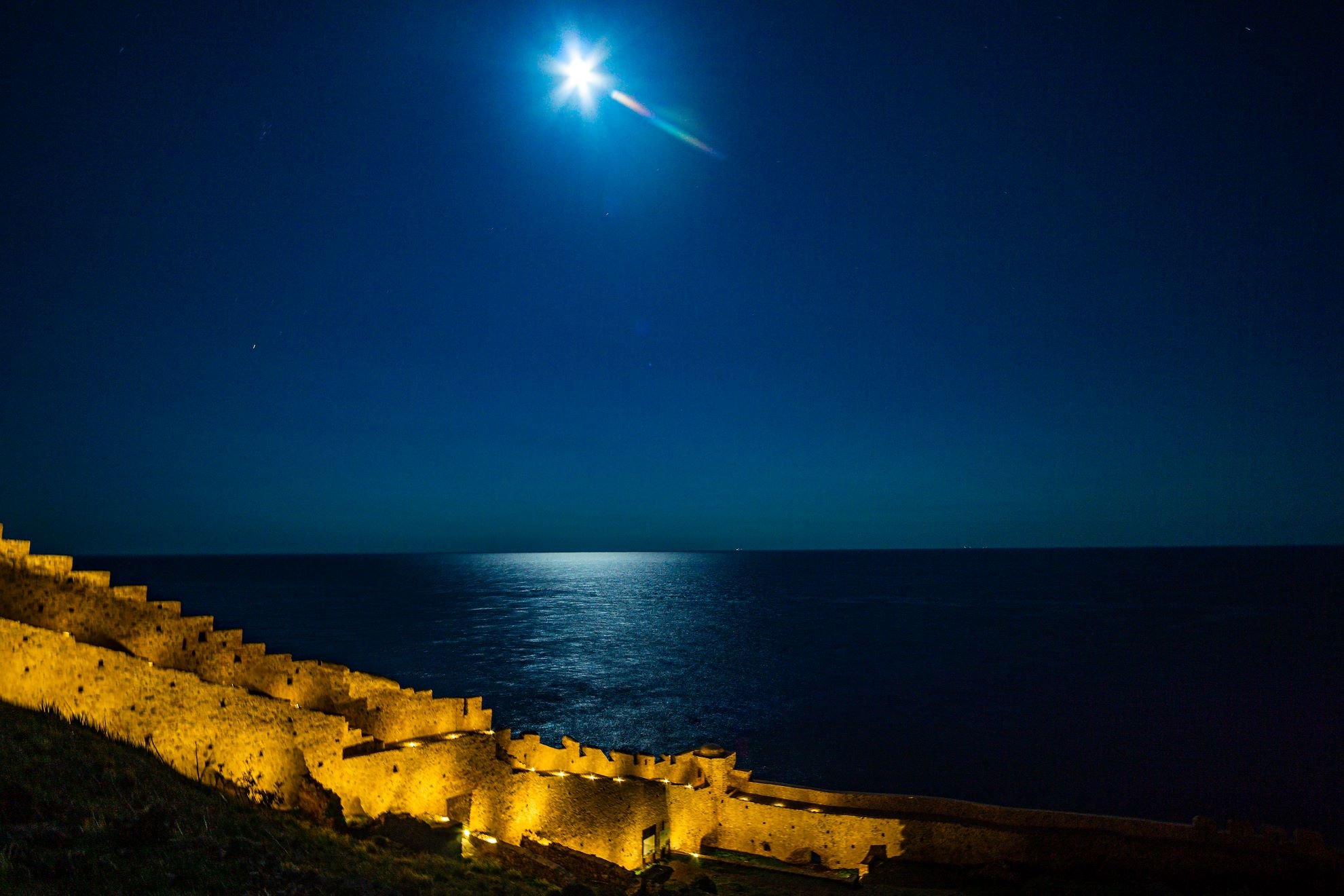 Elika/Marathias is a beautiful destination worth visiting.

It is a picturesque village located at Vatika of Peloponnese, amphitheatrically built at the foot of the mountain with a gorgeous view to the Laconian Gulf.